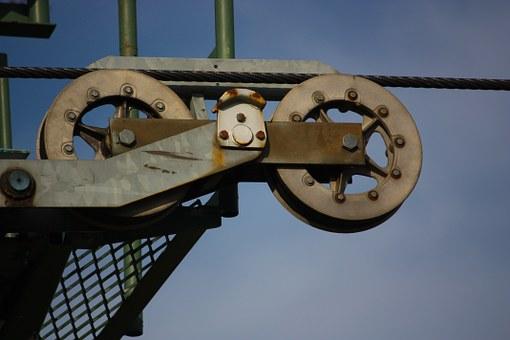 More Articles
The Purpose of Pull Tape
Prev
Next

Pull tape is a flat woven rope used to pull cable through pipes when being laid out. Traditionally, rope was used: however, its friction and weight created problems during the cable laying process.

One of the most recent innovations in this area is the use of pull tape.

Decreases Burn: One of the major issues with rope is its likelihood of burning workers while they are pulling the rope connected to the cable. This causes injuries to personnel despite the fact that they are wearing safety gloves. With the use of pull tape, this burn possibility is decreased tremendously. This means workers don’t have to worry about palm injuries from friction burns.

Lower Elongation: One of the major issues in using rope is its tendency to elongate when pulling heavy loads, such as thick cable wire.  With regular rope, the elongation is at least 25%. This means a longer distance to cover when pulling, which results in more effort in the cable laying activity. With pull tape, the elongation is only at 10%, which means a shorter travel distance is covered and not as much effort is required in pulling.

Pull tape is one of many accessories offered by AMAC Equipment. As more and more underground cabling activity is done, more efficient equipment has become a necessity to decrease the risk of personnel conducting underground cabling activity. We even handle the logistics behind moving your lasher to and from your facility without the complexities of transportation, border crossings or foreign exchange rates.